We are delighted to be taking part in a joint project with Wigan and Leigh Hospice on the theme of one of our Christian Values 'Joy'.

The children were once again accompanied by Mrs Kohler and Mrs Fletcher, and worked with users of the Oak Centre for the morning. This was mainly a photography session working towards an exhibition at the Hospice in October.

We started by sharing items which bring us 'joy', which included, soft toys, trophies and lots of family photographs. Several of our girls appeared to have transformed into Mary Poppins with very small bags containing numerous items. We saw some very special items including a letter from Harry's Grandad, football souvenirs and some tap shoes! There was even a talking puppet called 'Stuart'!

Oak Centre member Dudley, showed the children something which is giving him much joy at the moment - his strawberry plants! He then proceeded to act as a model for the morning!

Thanks to Lucy from the Hospice, it was a very creative session as she opened up her craft room and allowed the children to create their own still life creations using anything they could find! We ended up with some amazing photographs for our exhibition in October. 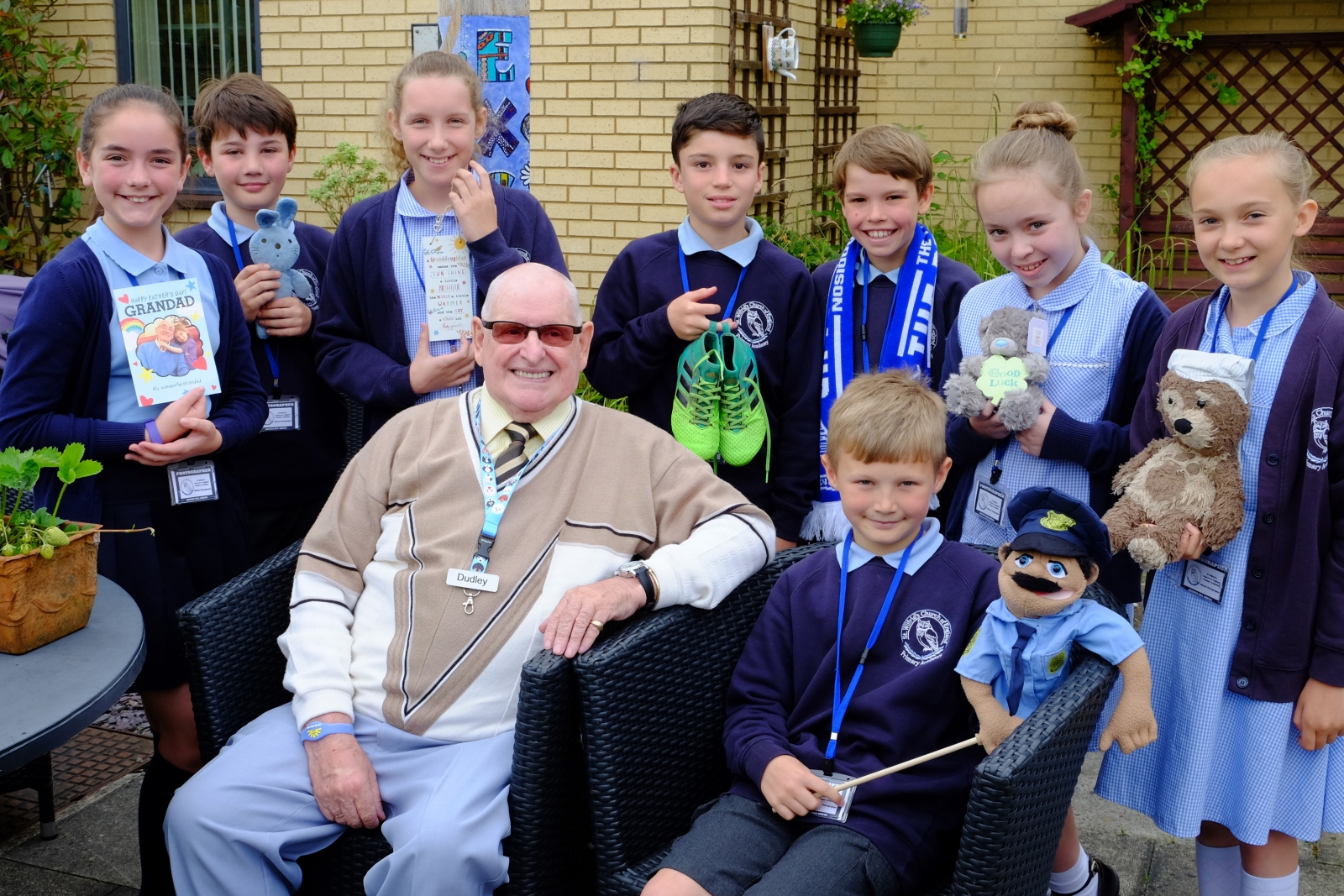